Santo Domingo (officially called Santo Domingo de Guzmán) is the capital and most populous city of the Dominican Republic. The city is located on the Caribbean Sea, at the mouth of the Ozama River, on the southern coast of the island, 155 km southeast of Santiago de los Caballeros.

The Ozama River runs 148 kilometers before emptying into the Caribbean Sea. The position of Santo Domingo on the banks of the Ozama was of great importance for the economic development of the city and the growth of commerce during the colonial era. The Ozama River is where the busiest port in the country is located. 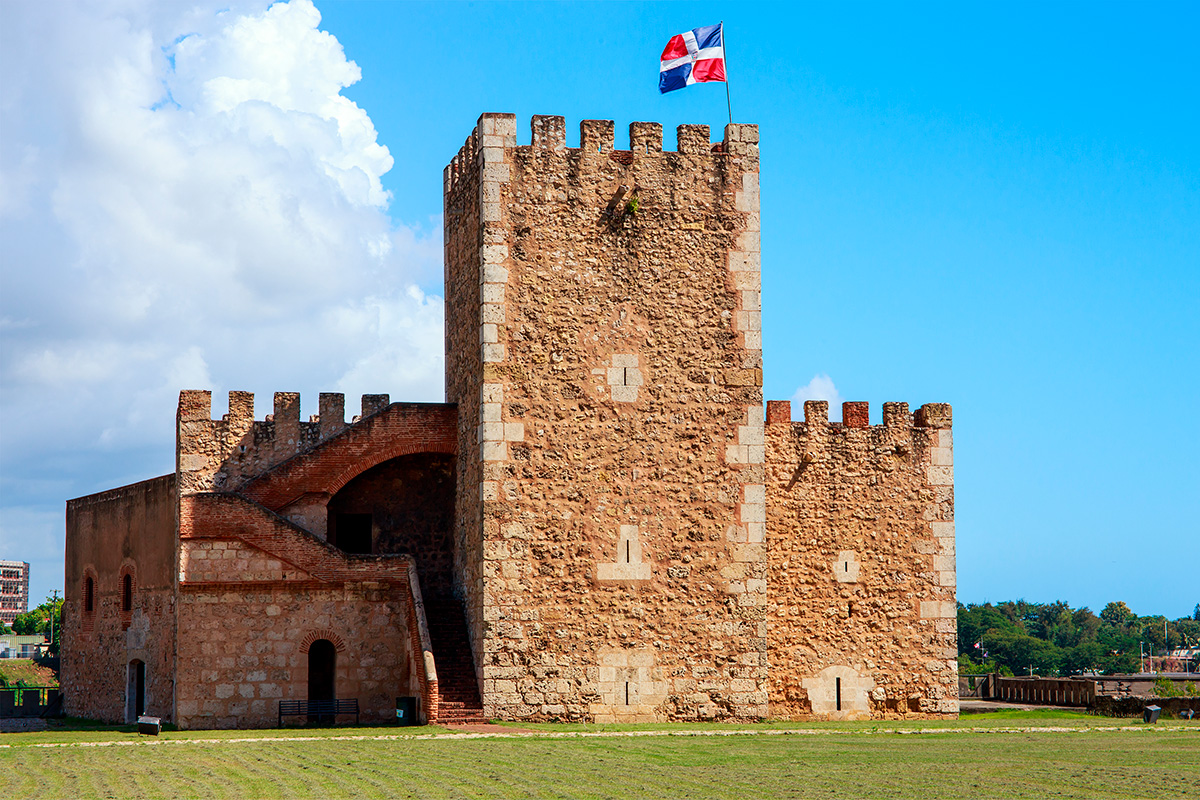 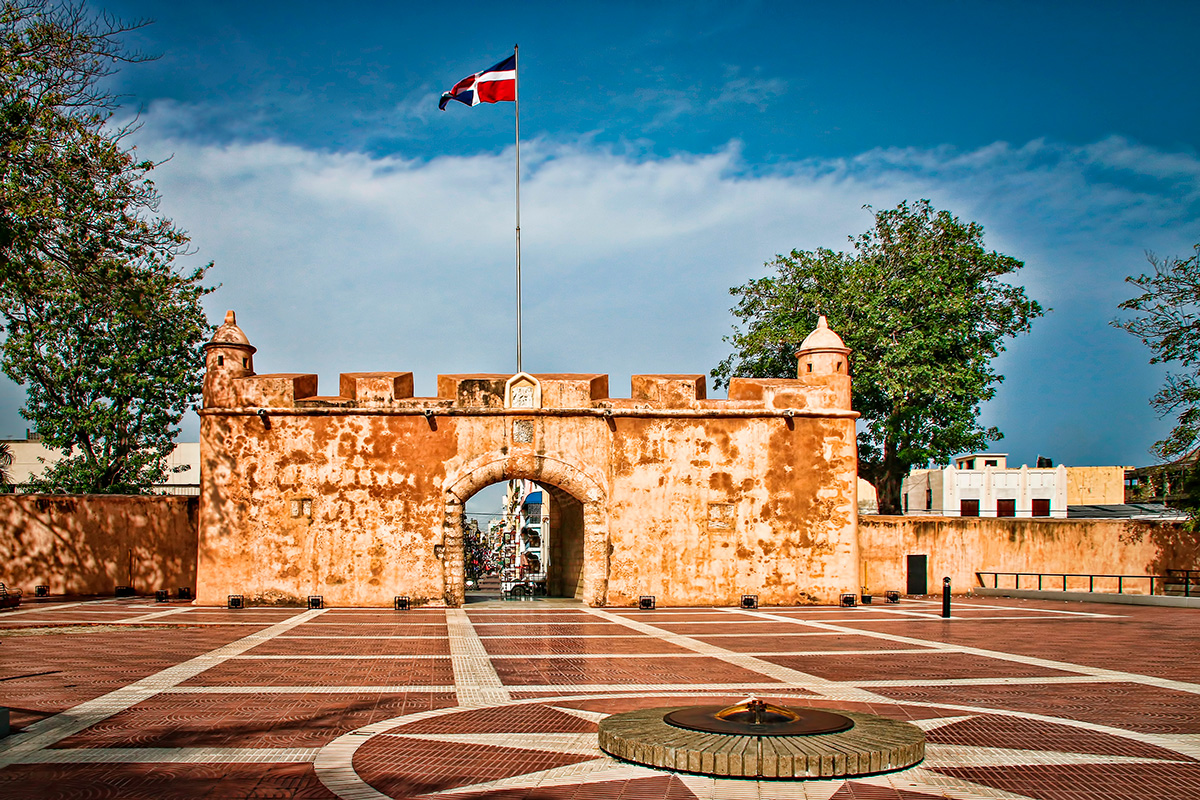 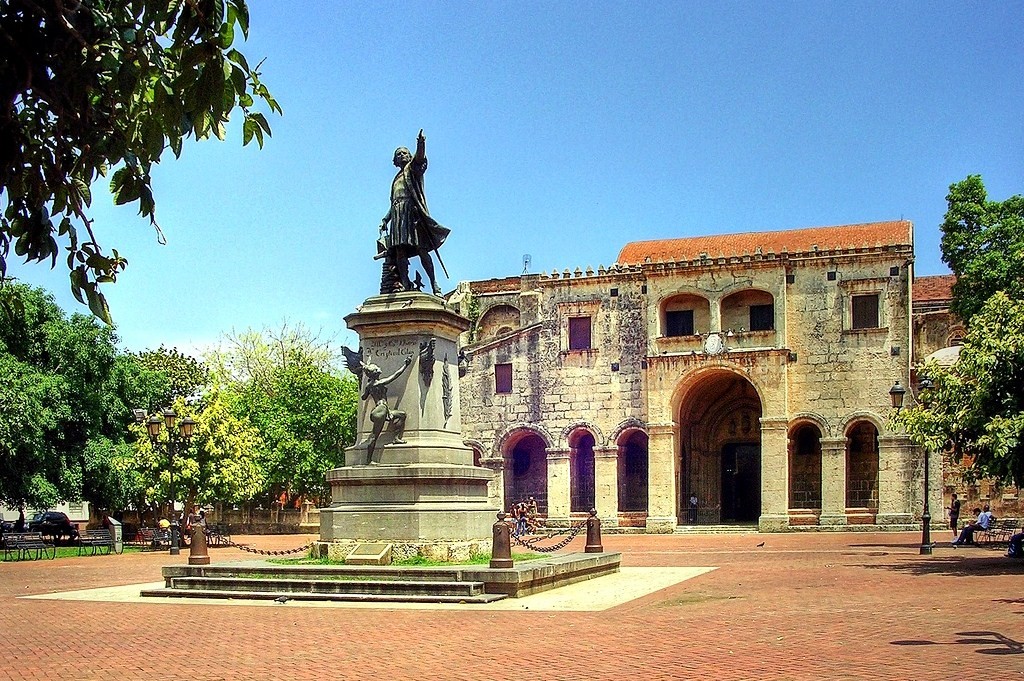 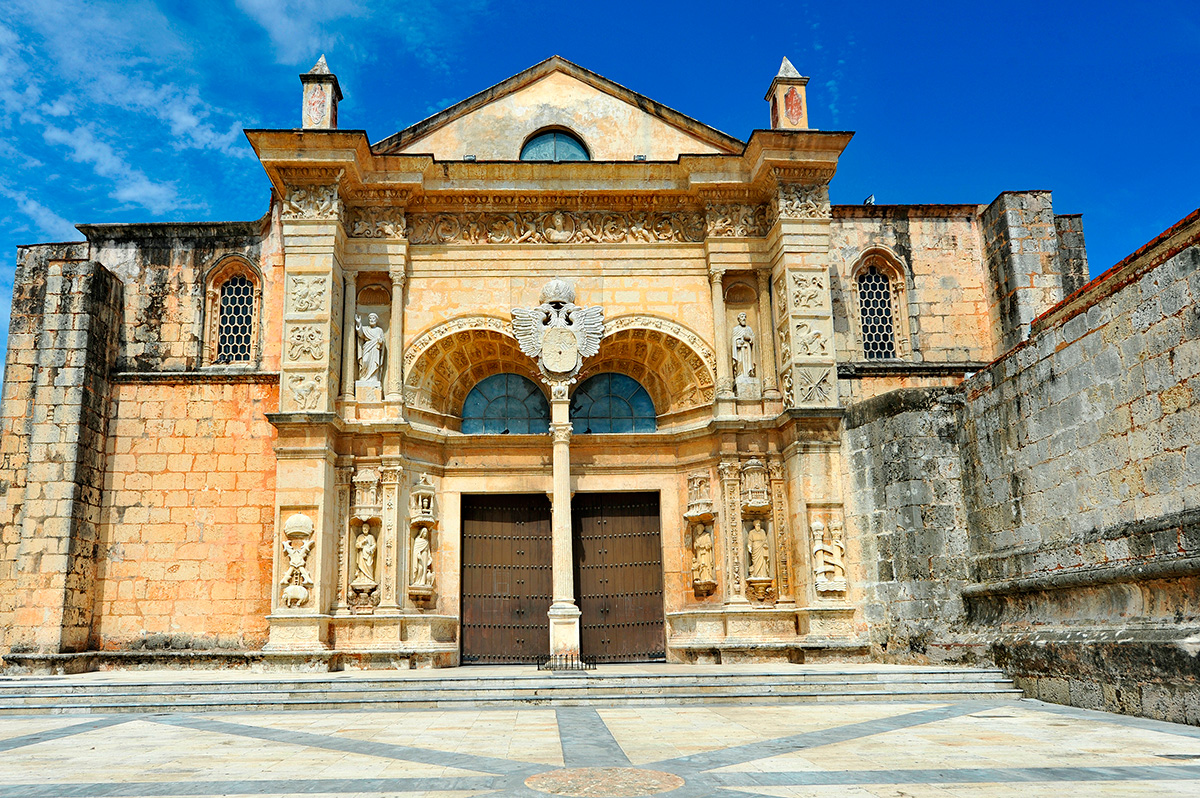 Las Américas International Airport (AILA) (officially Las Américas International Airport – Dr. José Francisco Peña Gómez) is one of the main and largest air terminals in the Dominican Republic, as it ranks second in the flow of regular passengers in the country. It is the main one in the city of Santo Domingo since there is another secondary airport, La Isabela and the San Isidro Military Air Base.

According to the Köppen climate classification, Santo Domingo has a monsoon climate (Am). The average temperature varies little in the city, due to the tropical trade winds help mitigate the heat and humidity throughout the year. Thanks to these trade winds, Santo Domingo rarely experiences the sweltering heat and humidity expected to be found in a tropical climate (although this has varied due to global warming). Normally, December and January are the coolest months; and July, August and September are the hottest. Despite having a tropical climate and being in the middle of the Caribbean, Santo Domingo experiences cool temperatures between November and March due to the nearby mountains and the cold fronts that arrive from the north, when on some days the maximum temperature does not usually rise more than 25 ° C and the minimum can drop to 16 ° C-18 ° C.