Punta Cana is part of the Punta Cana-Bávaro-Veron-Macao municipal district in La Altagracia, the easternmost province of the Dominican Republic. The area is best known for its beaches and balnearios, which face both the Caribbean and Atlantic, and it has been a popular tourist destination since the 1970s. The name Punta Cana refers to the cane palms in the region, and literally means “Tip of the White Cane Palms”.

The Punta Cana area has an estimated population of 100,000, with a growth rate of six percent.[4] To the north, it borders the village and beach of Cabeza de Toro, and then the Bávaro and El Cortecito beaches. The nearest city, the 500-year-old capital of the Province Higüey, is 45 kilometres (28 mi) away, and it takes about an hour to drive there. Europeans, particularly Spanish hotel chains, own all but two of the 50+ megaresorts of the Punta Cana tourism destination.

The province’s 100-kilometre (62 mi) coastline tends to be mildly windy. The ocean waters are mainly shallows, with several natural marine pools in which visitors can bathe without any danger. From north to south, the main beaches are Uvero Alto, Macao, Arena Gorda, Bávaro, El Cortecito, Las Corales and Cabeza de Toro, all north of the cape; and Cabo Engaño, Punta Cana and Juanillo south of the cape.

Bávaro is an area starting from Cabeza de Toro until Macao Beach. As the hotels started to rise along the East coast, Bavaro itself became a center of services with shopping malls, fast-food stores, drug stores, fine restaurants, banks, clinics, workshops, supermarkets, and schools. The major town in the district is Veron, now bigger than Higüey in territory, a spontaneous – and poor – urban development running along the original road from the west. Veron, last name of the French proprietor of a timberline business in the early 1930s, is now the base-city for hotel workers and related. It has, besides Bavaro, one of the only four gas stations in Punta Cana. The very next is located 48 kilometres (30 mi) west in Higüey, at the Fruisa crossroads, with a new Texaco gas station opened April 2010, 3 kilometres (1.9 mi) south of Macao beach, and the new Shell gas station close to the airport (on the highway Coral) opened at the end of 2010. 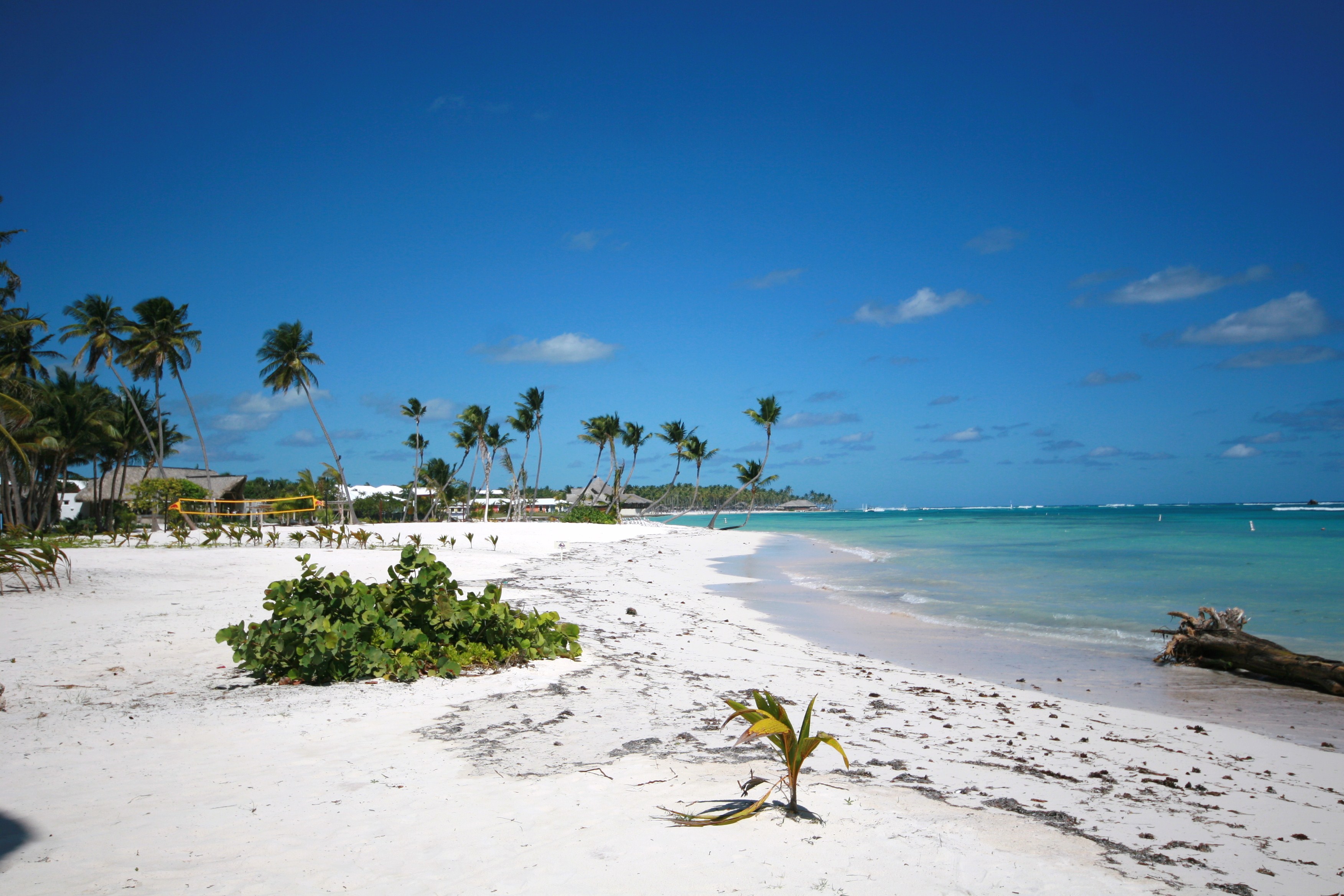 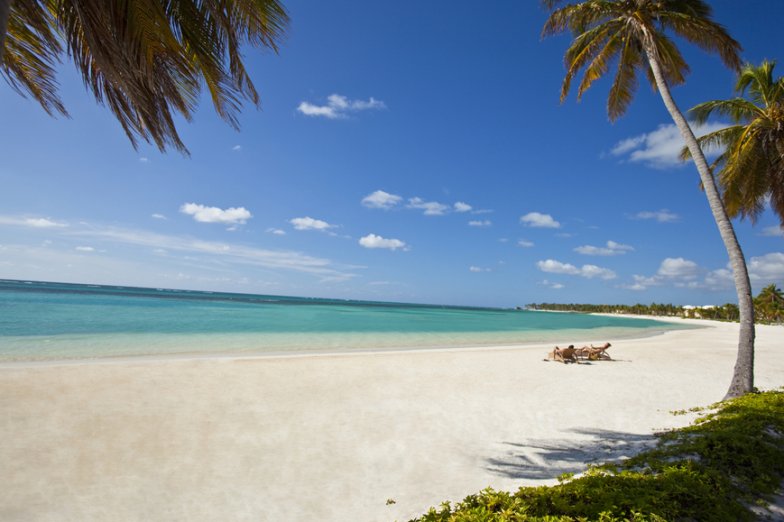 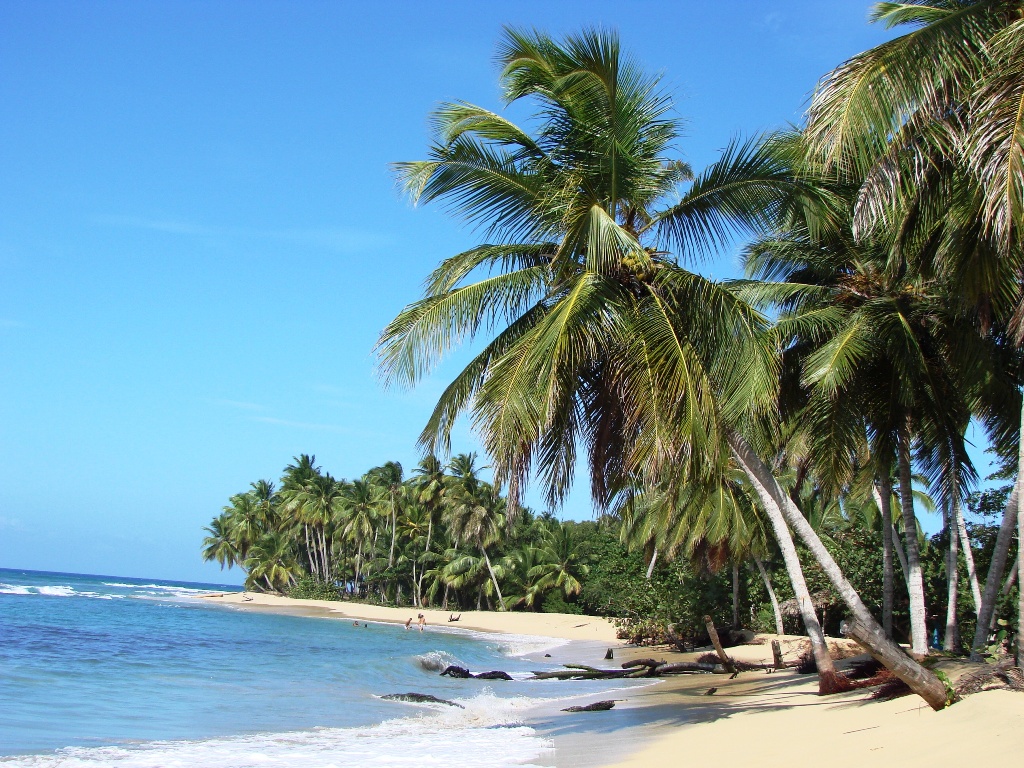 Punta Cana features a tropical wet and dry climate under the Köppen climate classification. The weather is fairly consistent all year, with an average temperature of 30 °C (86 °F). The hot and humid season lasts from May to October, and during the day temperatures might reach 35 °C (95 °F). From November to March, temperatures during the evening are around 20 °C (68 °F). Very little rain falls around the area, primarily because of the mostly flat landscape, a combination of savanna and mountains.